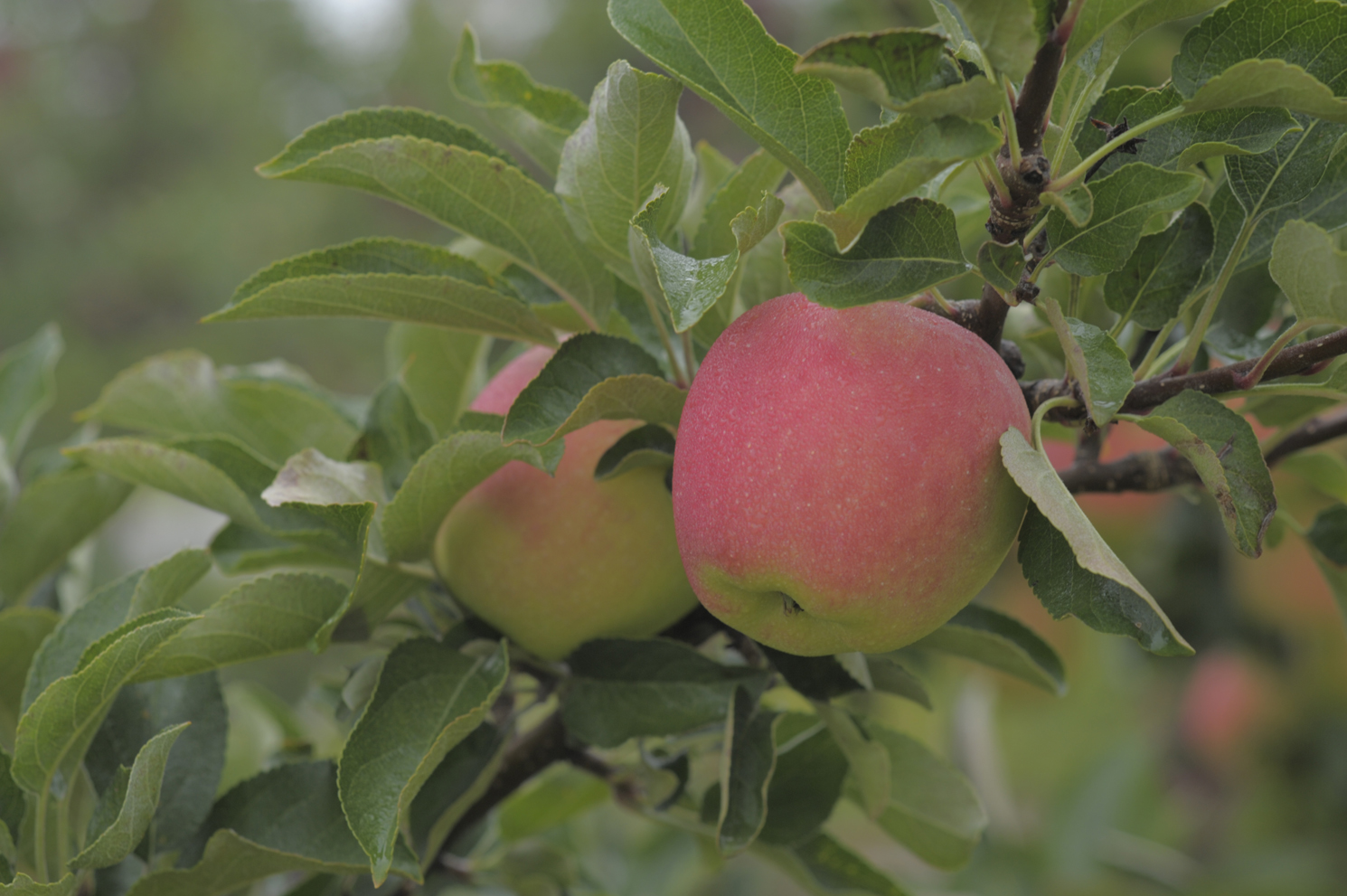 Vineland ON, September 08, 2016 – A hot and dry Ontario summer with plenty of sunshine is translating into an extremely sweet and flavourful apple crop this year.

It’s sunshine that changes starch levels in the apple into sugar, so this year’s apple crop is expected to be one for the record books when it comes to sweetness, according to the chair of the Ontario Apple Growers.

“I’ve been growing apples in Ontario for 40 years and these are the sweetest apples we’ve ever had,” says Charles Stevens, who farms near Newcastle, Ontario. “If ever there has been a year for Ontarians to enjoy the great taste of Ontario apples, this is it.”

Unlike several recent years, apple growers were not hit with any frost damage this year, which impacts fruit size and shape, and there also haven’t been any significant hail events to affect the crop.

Perfect pollination conditions in the spring followed by plenty of warm temperatures got the apples off to a good start, and although drought conditions in some parts of the province’s growing regions will result in some smaller sized apples, the overall crop is looking promising with volumes at normal levels.

“The size of the apples will depend on the location of the orchard and whether or not growers received rain or were able to use irrigation,” explains Stevens. “Some very timely rains in August in most areas of the province have made all the difference for the crop this year.”

Consumers are encouraged to look for the Foodland Ontario symbol when buying local apples, which will be widely available in the fall and throughout the winter months.

There are approximately 15 different varieties of apples grown on 15,000 acres in Ontario. The province’s major apple-producing areas are along the shores of Lake Ontario, Lake Erie, Lake Huron and Georgian Bay. The farm gate value of the Ontario apple crop is approximately $60 million, which includes sales to fresh and processing markets as well as on-farm/pick-your-own.