Apples and water; a natural partnership 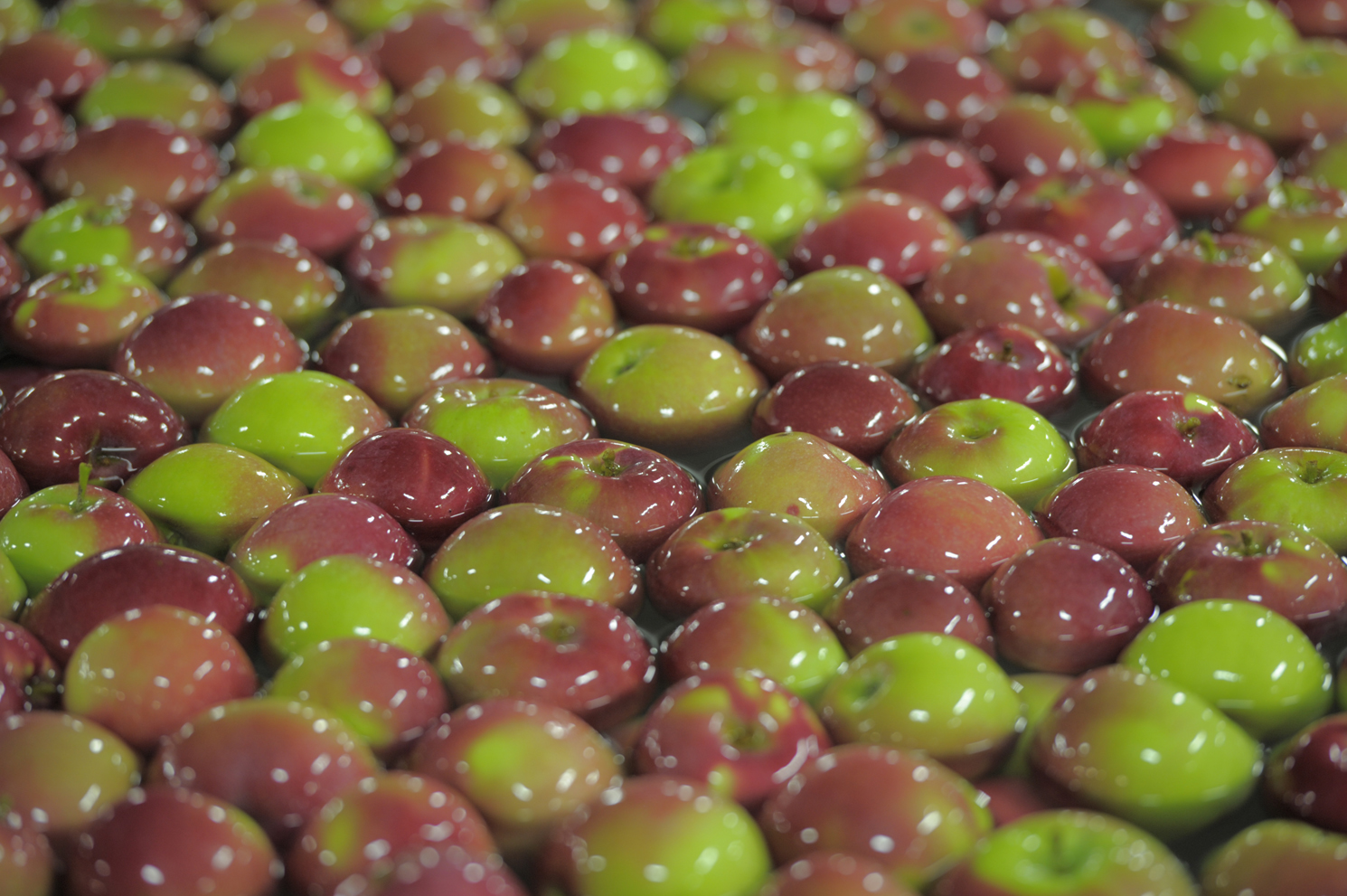 Apples and water; a natural partnership

As we mark World Water Day on March 22, did you know…

…that when you’re eating an apple, that apple is actually more than 80 per cent water? [1]

That’s why water is so important to apple growers – not only does it help produce large, nutritious fruit, but it also ensures that the trees those fruits grow on are strong and healthy.

Most farmers depend on Mother Nature to provide enough rainfall so that the trees get all the water they need, but sometimes that’s not enough.

Murray Porteous grows apples, as well as pears, sour cherries and asparagus, on his farm in Norfolk County.

The sandy soil on his farm doesn’t hold water very long so he turns to irrigation to make sure his apple trees have enough water.

“Whether farmers irrigate depends a lot on where they are located and what type of soil they have,” he explains. “We irrigate to get good growth in the trees when they are young and to get better size in the fruit.”

He says he mostly irrigates in the summer, although that can depend on how much moisture is in the soil and the amount of stress in the trees due to lack of timely rain.

Most apple growers use drip irrigation. This system supplies a small amount of water, usually between two and eight litres per hour, near the base of each tree.

Water is delivered on a continuous basis when needed, but is only applied to the rooting areas and not in between the rows where it’s not needed.

With a drip irrigation system, water should be applied daily, on alternating days or every third day as needed, depending on how much moisture is in the soil, rainfall amounts and outside temperature. The systems can be automated or operated manually.

Too much water can be as bad for trees as not enough. It can cause root rot, diseases, nutrient deficiencies, and in extreme cases, can kill a tree altogether.

In Ontario, responsible water use is of increasing importance. Farmers who want to irrigate their crops must apply for a Permit to take Water, which is issued by the provincial government, if they will be taking more than 50,000 litres of water a day from a lake, stream, river, or pond, or from ground water.

Overall in Canada, only 8.5 per cent of farms use any sort of irrigation, and those farms are usually those who produce crops like apples and other fruits, and vegetables that are for direct human consumption.

Did you also know…

… that Canadians use up to 350 litres of water per person per day? That is the second highest rate in the world!

...that a five-minute shower with a standard shower head uses 100 litres of water?

And here is where we sourced our facts: