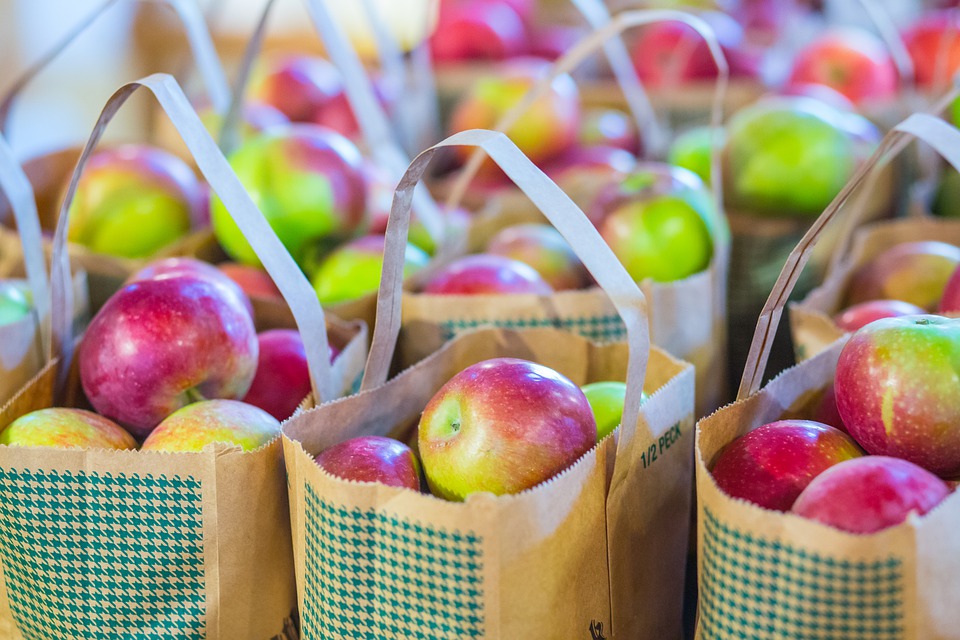 What are branded apple varieties?

Good brands are successful because they have a reputation for quality - and consumers have confidence in that quality.

That’s a concept that’s taking hold in the apple industry too, where breeders and growers have been positioning some new varieties as a premium product grown to the same exacting standards and offering the same fruit quality regardless of where the orchard is located.

“The idea with club varieties is that when people buy a specific variety, they know exactly what they’re getting every single time,” says Kirk Kemp of Algoma Orchards. “People know what they want and are willing to pay for that and that’s more relevant today than ever before - and with shopping technology at our fingertips, want moves into a need very quickly so we need to be able to deliver.”

Traditionally, apple breeders would bring a new variety to market and charge apple growers a royalty fee for each tree sold to help fund more research and breeding activities. In order to standardize apple production and quality, some apple breeders began charging an additional marketing fee on every box of apples sold annually as well as limiting the number of growers who would have access to particular varieties.

“When selecting growers for their varieties, they put a lot of weight on whether people can deliver on what they promise and maintain the quality standard of that variety,” Kemp says.

Algoma, located near Newcastle, is Canada’s largest apple grower and packer and currently grows several club varieties. Smitten is a modern, flavourful variety originally from New Zealand, and Algoma shares growing rights for Canada with a company in Quebec. The company also has rights to Rave, a relative of the popular Honeycrisp originally developed at the University of Minnesota.

And coming next year is a new variety developed in British Columbia by Summerland Varieties Corp called Snowflake that Algoma will be launching with exclusive Canadian rights.

According to Kemp, the biggest difference in growing a club variety compared to a traditional one is more record-keeping. Production practices must be strictly followed, and orchards growing club varieties are subject to inspections to make sure they’re meeting the variety standard.

“You have to follow higher standards with a club variety, but you also have greater control,” he explains. “For consumers, they mean a really consistent, good quality eating experience they can count on.”

There is some concern in the industry about the increasing popularity of managed varieties and concentration of control with larger growers, but there’s no denying that public funding for apple breeding is shrinking. At the same time, breeders and growers have to keep pace with changing consumer tastes.

“A higher percentage of apples today are eaten out of the hand rather than processed - people don’t make pies the way they used to, for example,” Kemp says.

Demand for tarter apples like Crispin or Ida Red, has dropped as demographics have shifted in the last 30 to 50 years from a Canadian population largely of Western European descent to new Canadians coming from warmer climates in the Middle East and Asia, where fruit is naturally sweeter. That’s led to the rising popularity of varieties like Honeycrisp and Ambrosia, both known for their sweet flavours.

Pink Lady, an Australian apple, was the first club variety to have a trademarked name where growers must have a license to grow, pack and market the fruit, and to date has been the most successful, according to Kemp.